What Does the Latest Budget Mean For Your Money? 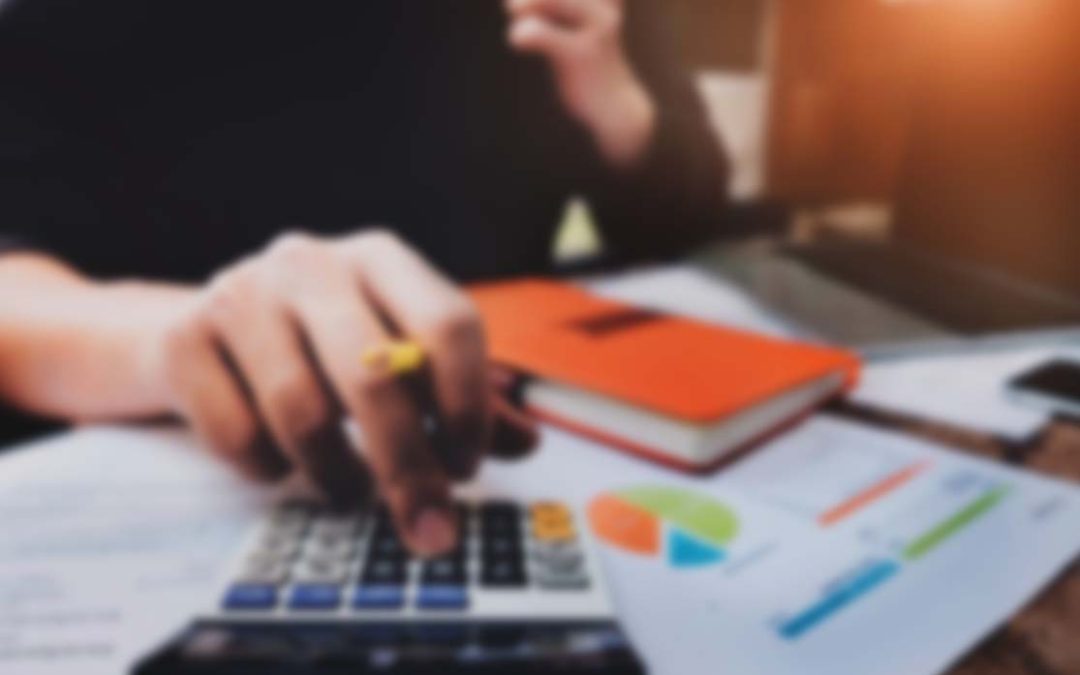 The Budget was dominated by measures aimed at helping businesses and the economy recover from the impact of the coronavirus pandemic, but there were also some significant announcements when it comes to pensions, savings and the tax you pay.

The Chancellor announced that the Lifetime Allowance will remain at its current level of £1,073,100 until April 2026. This is the total amount of pension benefits that you can build up during your lifetime across all pension schemes before an additional tax charge applies.

While the Chancellor said there will be no change to the rates of income tax, national insurance or VAT he did announce changes to the tax-free Personal Allowance – how much people need to earn before paying income tax – as well as to tax bands.

From 6 April, the basic rate income tax band will increase to £37,700. This means that most people will start to pay higher rate tax when they have income of £50,270 or more. This higher rate income tax threshold will be frozen at £50,270 until 2026 too.

• The capital gains tax-free allowance will also remain at the same level until 2026, which might affect you if you have other investments, in addition to pensions or ISAs.

The yearly ISA (Individual Savings Account) allowance remains unchanged at £20,000 for the 2021-22 tax year. This can go into any of the different types of ISA available or a combination of them.

There could be more to follow later this year as the course of the pandemic continues to affect the economy. The Government is expected to publish a package of tax-related consultations later in March and there could be more changes announced in the Chancellor’s Autumn spending statement.

Pensions and Stocks & Shares ISAs are investments. They can go down as well as up in value and may be worth less than what was paid in.

Tax rules and legislation may change and your individual circumstances and where you live in the UK will have an impact on the tax you pay. The information here is based on our understanding in March 2021 and should not be taken as financial advice.